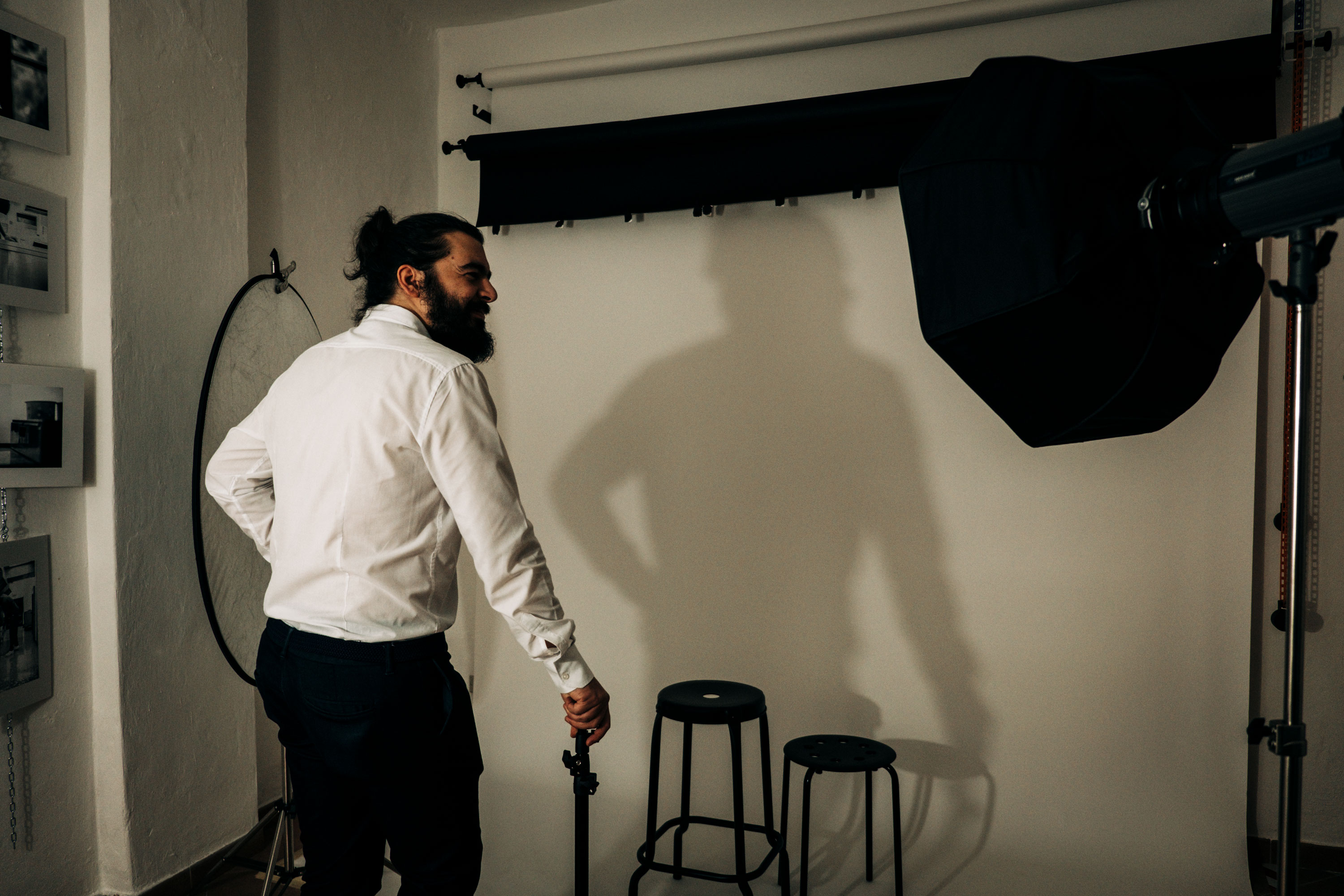 Emanuele is an Italian photographer.

He has a degree in political science – political, social and economic journalism – he writes for some time in the columns of several weekly. At the same time he refines, collaborating with some companies, the passion for the image first as a videographer and then to the passion of photography, for a few years as an assistant to some photographers – as it used to do – and then make his job.

After some international awards for the short films “the Wolf” (including participation in the 69Th Cannes Film Festival Sfc), “the Fiddler” (one of the most voted and finalist at the first Infinity film festival and broadcast on the Mediaset networks), “Ballet Objectif” (which he signed as a co-directing and won the Pegaso d’Oro – director’s award – at PIFF 15 and an Award or Merit at the IndieFEST film) and for the screenplay of “Than it’s light” decides, however, that the world of movies that interested is the advertising and supports it to photography.

The “fil rouge” of his works is a strong attention and propensity for the story what surrounds him.

Wedding photography enters his career moved by the curiosity to always tell new stories, he finds in the Wedding sector an infinite source of inspiration that partly combines with some advertising campaigns related the sector.
His approach has led him to be also appreciated in advertising. Always attentive to the world around him, he combines in his photography a modern language to the great classics of cinema and fine art photography.

From this year member of the WPJA.